Get fresh music recommendations delivered to your inbox every Friday.

Open Day At The Hate Fest 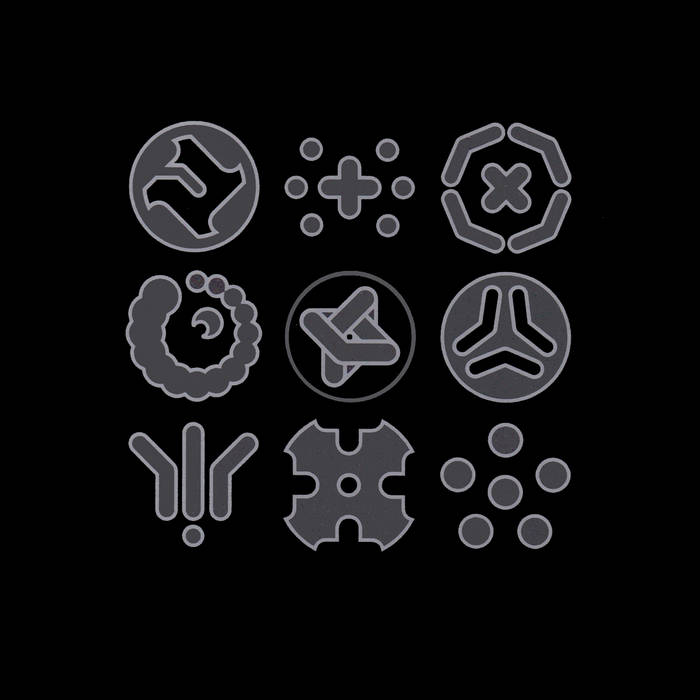 bellamoon I have loved your music for years and now on Bandcamp.com I can hear all the rare stuff I could never find. Blessings and keep rocking on, peace from Idaho, USA.

triumphofaheart This is technically a "compilation" of sorts, but it really might as well be called an album, because I think these songs flow together as if they were always meant to be. Great upbeat rock sounds, interesting lyrics. The title track is uniquely experimental. Favorite track: Speed Crash.

Ruben Salgado Favourite track??? Right, not here there isn't. This is Curve, they're all favourite tracks as far as my ear's are concerned. Now would someone pay them money to get them reunited please.

Made between 1996 and 2001
Produced, engineered and recorded by
Dean Garcia And Toni Halliday at Todal
Mixed by Alan Moulder at Konk Studios London
Except tracks 5-9-10 mixed by Dean Garcia and Toni Halliday at Todal
All songs written by Halliday/Garcia
Tracks 4 5 9 10 C U R V E copyright control
Tracks 1.2.3.6.7 published by EMI/virgin/Anxious/music publishing
Track 8 published by Chrysalis Music
Mastered by Alan Moulder at Todal
Sleeve by Flatearth
Nowhere recorded for the film Nowhere by Greg Araki
You Don't Know is featured on the film/soundtrack Gossip

All rights reserved and owned by Curve
www.curve.co.uk