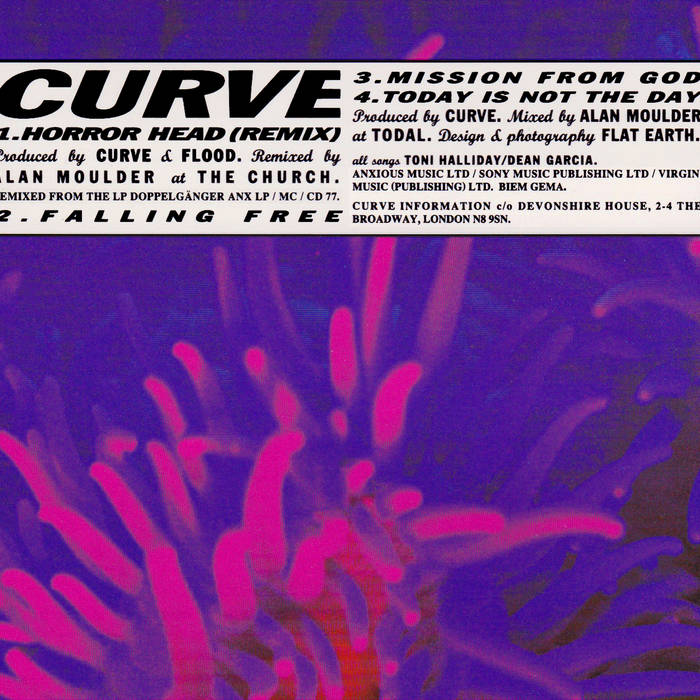 Morts What a fantastic way to promote the release of Doppelgänger! Released at a time when CD singles were popular, Curve didn't fall into the trap of releasing a disc with a dozen pointless remixes of the same song, this single has 3 b-sides which weren't on the album, making it worth having in its own right and not simply for the Curve completists only. Favorite track: Horror Head.

The Teeth Of The Hydra

Featured sounds by K.Spark and WIZDUMB, plus Basi joins the show to discuss his latest release.